So here's the announcement I promised:

Cause A Scene Films is an exciting new film company run by John Carlin, one of the best film and TV program directors in Ireland. His credits range from "The One Show" for BBC to Dramas such as "Seacht" and the hit comedy travel show for RTE; "How Low Can You Go".

The site is probably the best in terms of "look" I've ever built. I'm very proud of it. The back end submission for John's blog and credits, is also the first time I've had a chance to really let Joomla 2.5 do it's thing.

I also learned a lot about hosting typography as well.

All the best to John and Cause A Scene Films. Follow them here: http://twitter.com/causeAscenefilm and get them on facebook: http://www.facebook.com/pages/causeAscene-films/120539027117 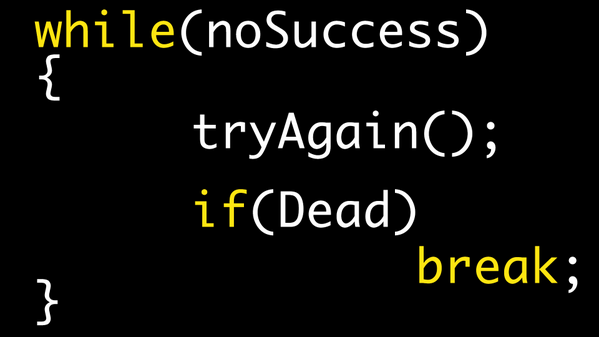